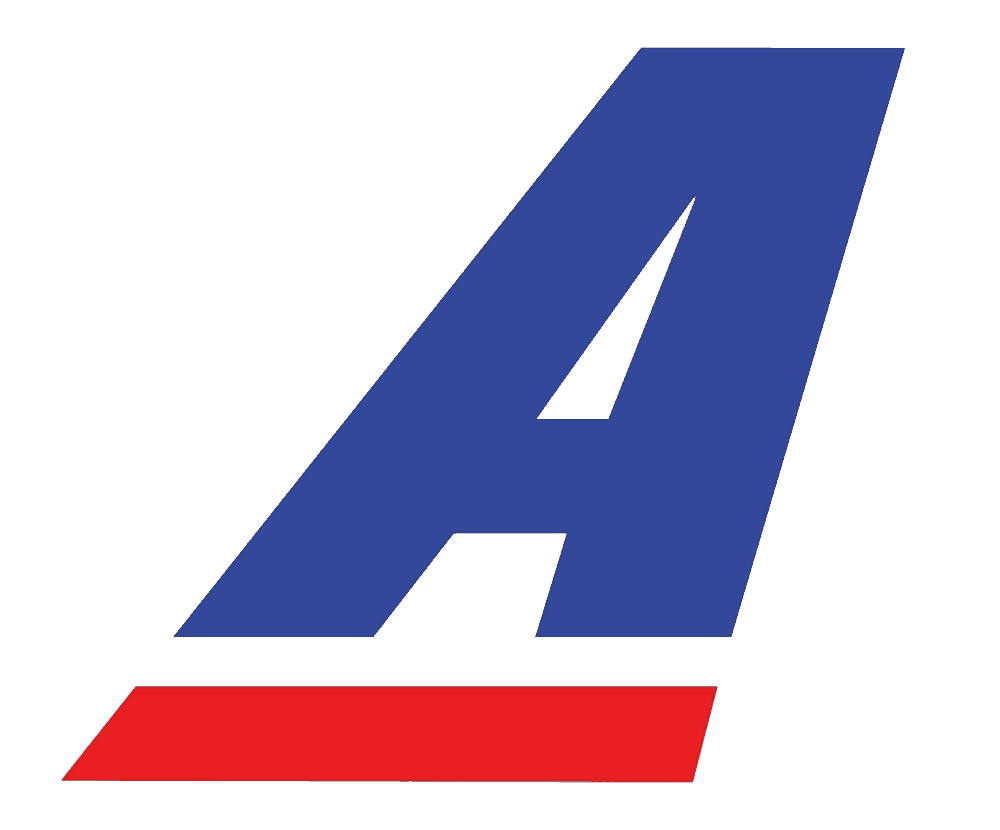 1953: A year of world-record-breaking times

2006: Experience guideded Robert Cheruiyot to a record run (by just one second) and second win in the Boston Marathon. 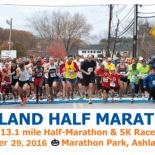